Bob has worked in investment and retirement planning since 1996. Always striving to expand his knowledge, he earned the Personal Financial Specialist (PFS) designation in 2006. The PFS designation is the financial planning specialty credential issued by the American Institute of Certified Public Accountants (AICPA) exclusively to qualified CPAs with proven expertise and experience in comprehensive personal financial planning. He has also completed extensive study followed by the successful completion of two comprehensive exams in the analysis of employee stock options. He graduated Summa Cum Laude from Christian Brothers University with a BS in accounting. He went to work in the Memphis office of a Big Eight public accounting firm and became a licensed CPA in August 1985. After leaving public accounting, he served as a financial executive at several Mid-South companies. 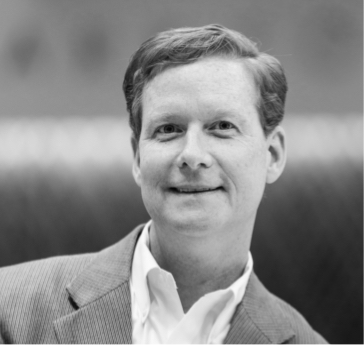 Ashley joined Prudent Financial in October 2020.  Though not originally from Memphis, Ashley has called Memphis home for over 30 years. She is the youngest of four girls and is very family oriented.  All of her working career has been for small, family-owned businesses.  She worked for 23 years in the furniture industry and 6 years in business taxes. In 2014 she acquired her yoga teaching certification and in her spare time can be found teaching or taking a yoga class.  Ashley loves spending time at home with her husband, her pets, and a really good crossword puzzle.

Learn more about our divisions.

Let’s get to know one another.

Set up a call to chat with us.